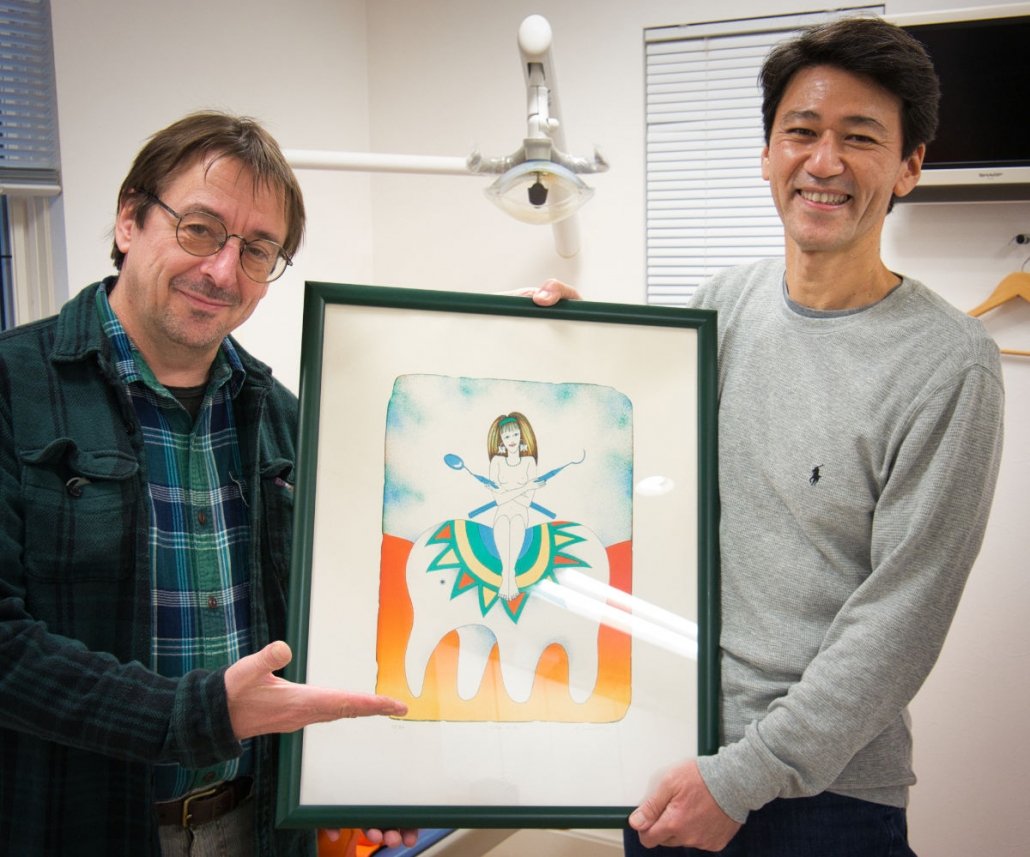 Over Christmas I recieved an expected gift from Santa.

My friend Pavel dropped by my clinic to present me with a special print of a Goddess to celebrate all dentists! That’s what he told me, not sure if it’s correct.

Much thanks goes out to Pavel for his kind thoughts! 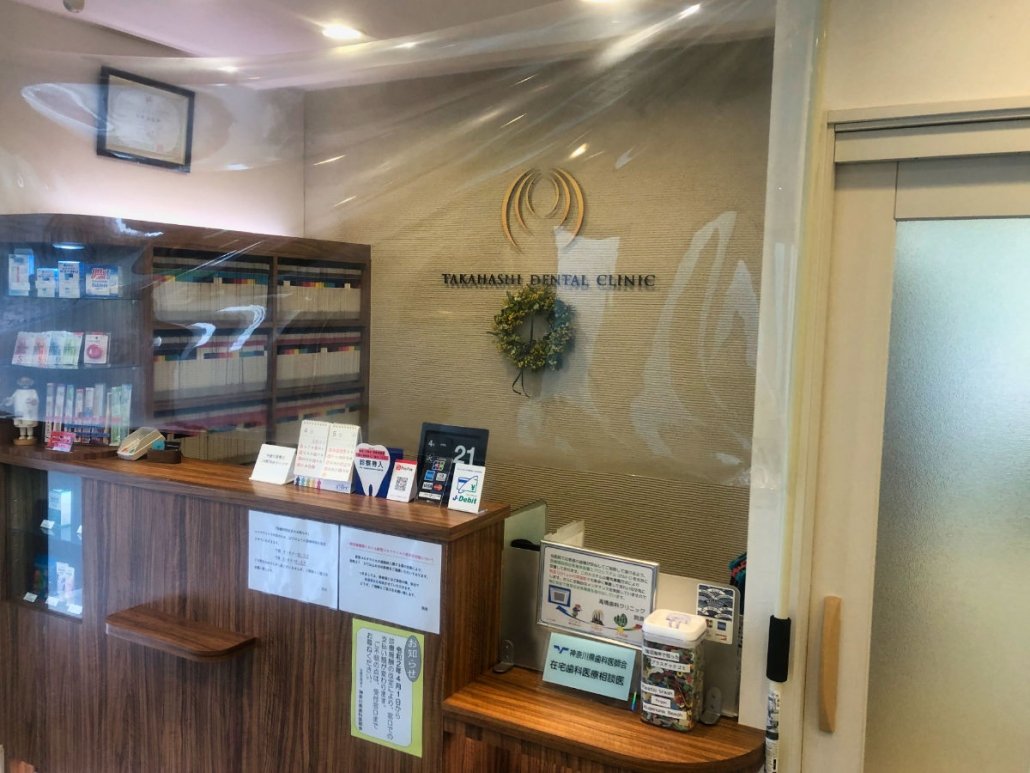 We have prepared a transparent shield to protect the reception area as of today.

All panels of the dental care units are now covered with a disposable shield and are replaced on a patient-by-patient basis. 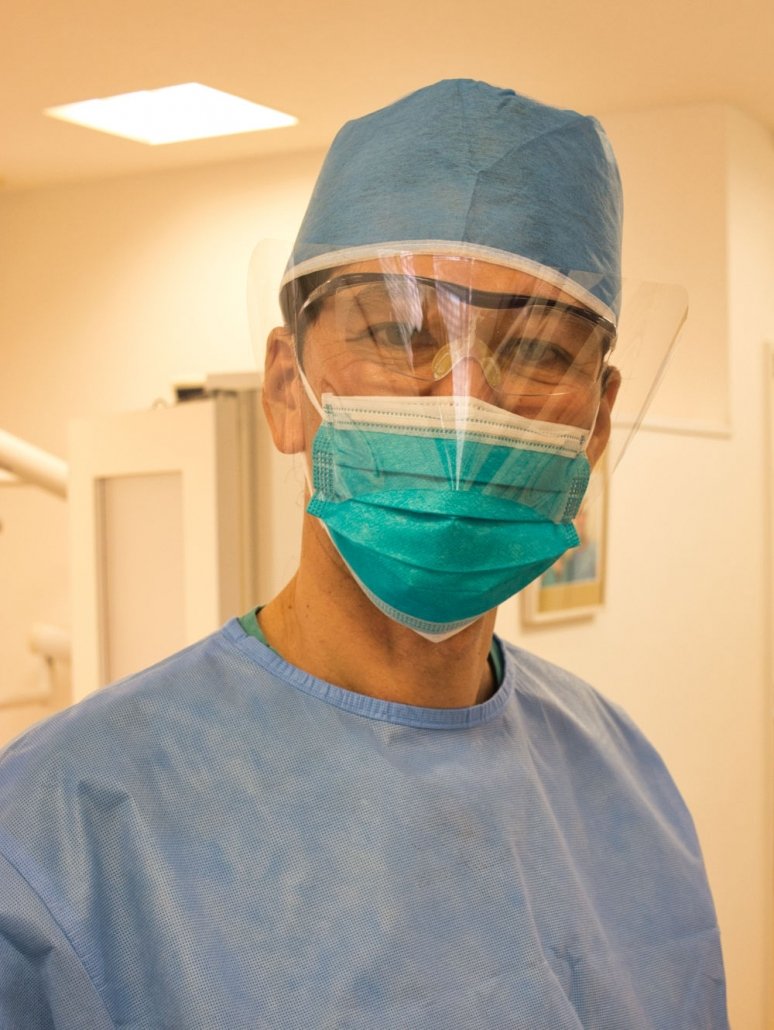 Here at our dental clinic as a precaution for our patients, we are now wearing protective gowns, caps, face masks, goggles and gloves this is for all dentists, dental hygienists and dental assistants.

During treatments, as an extra safety method we use a medical air purifier and extra oral vacuum. In addition all patients must undergo pre-treatment temperature checks, hand sanitiser, and hand sanitisers  after their treatment. In the waiting room, our couches are sanitised every time a patient  leaves. Also we sanitize the automatic door button, the toilet entrance handle and front counter. In addition, the ceiling is equipped with a powerful ventilation system that quickly absorbs 0.01μm suspended particles including coronavirus and converts them to clean air.

We went to the 48th Yokohama Dental Show.

As Dental hygienists we attended the table clinic “Maintenance to increase patient satisfaction-PMTC and gingival massage ” Aim for teeth that can be used for 100 years” we can realize the importance of preparation to improve the oral health once more.

At the exhibition booth, we had a good time getting new information on great products for oral care. 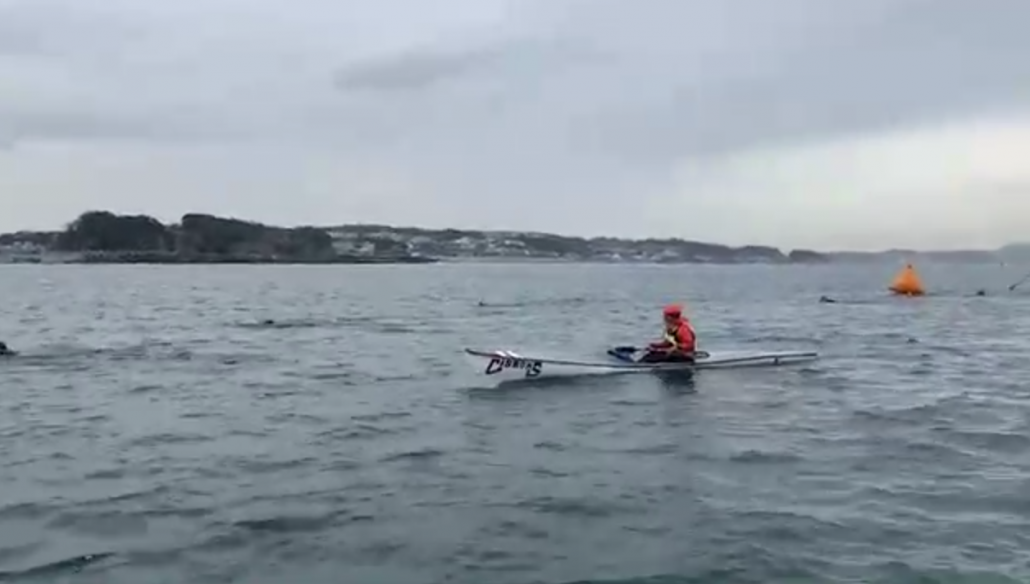 Today I participated in the final round of the 2019 Ocean Swim Tournament. It was nice to be able to swim 3 kilometers safely.

Please check out my videos below. 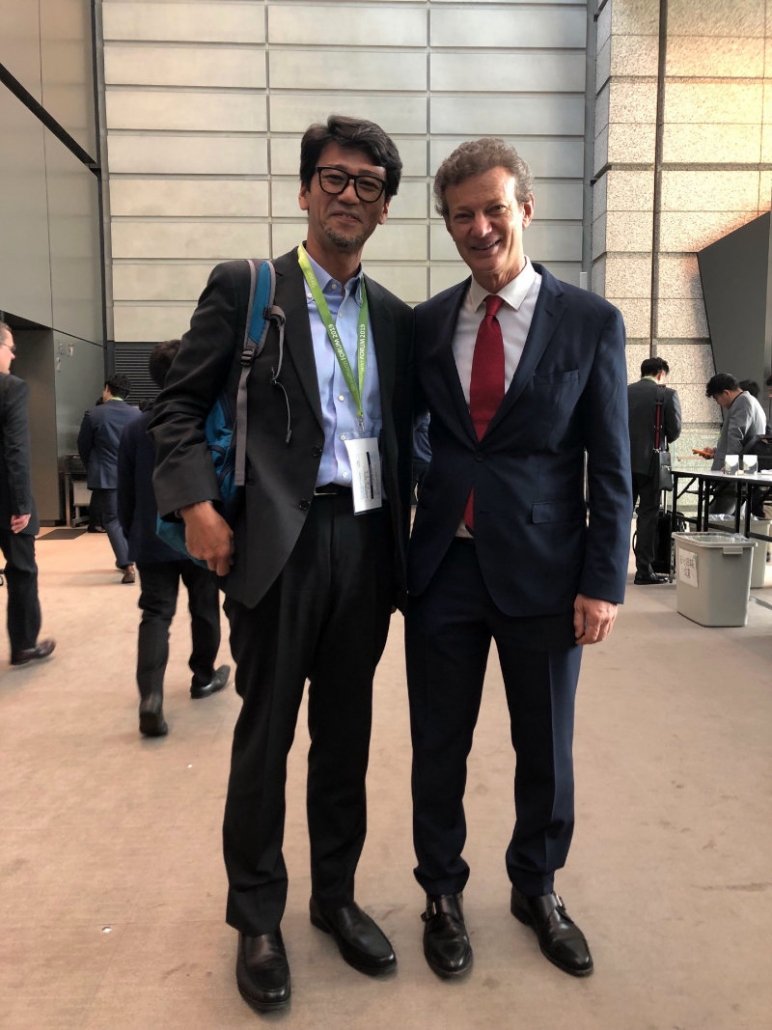 I attended a Forum 2019 sponsored by Straumann of Switzerland, which has been in the implant treatment for about 20 years.

I was deeply impressed by the fact that “Patient Centered Approach”, which is the main theme of this forum, was embodied in daily practice, and I was able to spend a very significant time having a chat with him. 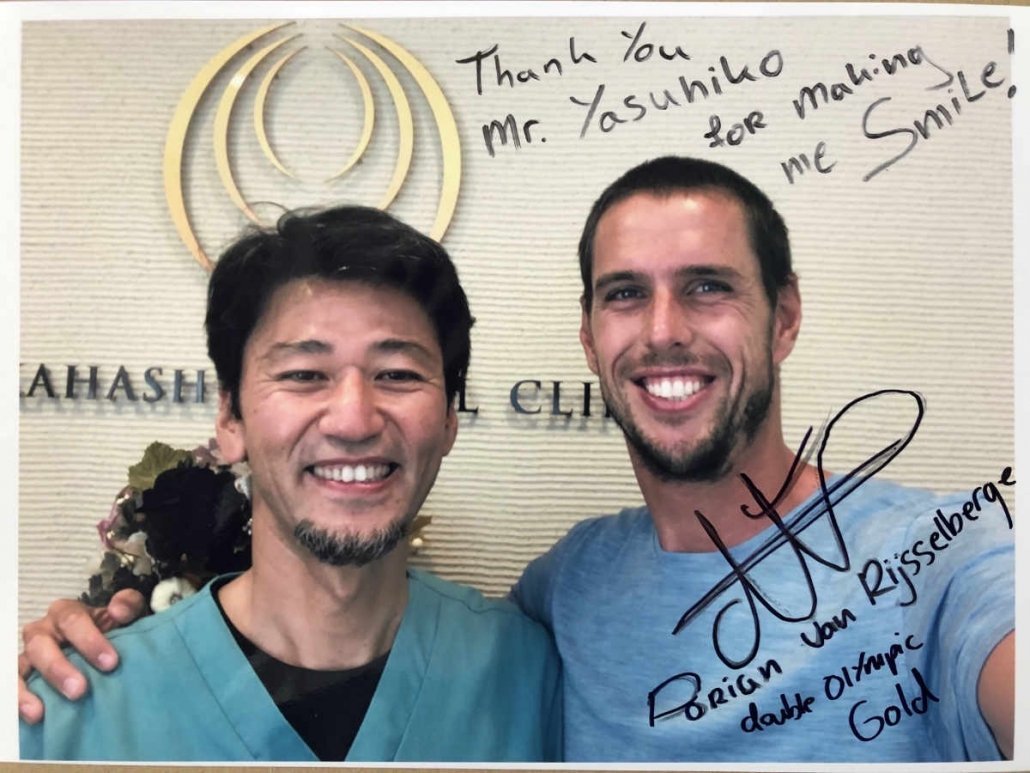 The World Cup Sailing Tournament was held at Enoshima in September of last year.

The athletes from each country stayed in Fujisawa and Kamakura city for about one month, and at that time, Dr.Francoise Broekhof chief doctor of the Dutch sailing team, was searching for an English speaking dentist to take care of any dental troubles while the athletes were staying in Japan.

Last Tuesday evening she called me from the Netherlands to ask if I could treat one of her athletes that had a emergency dental problem.Next morning, 2012 London Olympics / 2016 Rio Olympics RSX class champion Dorian Van Rijsselberge came to my clinic in Kugenuma Kaigan. When I met him, I was very impressed with his physical condition, 190 cm tall and very nice and friendly guy.

It was a great honor to support the Dutch Olympic team and such an outgoing olympic athlete as a patient.